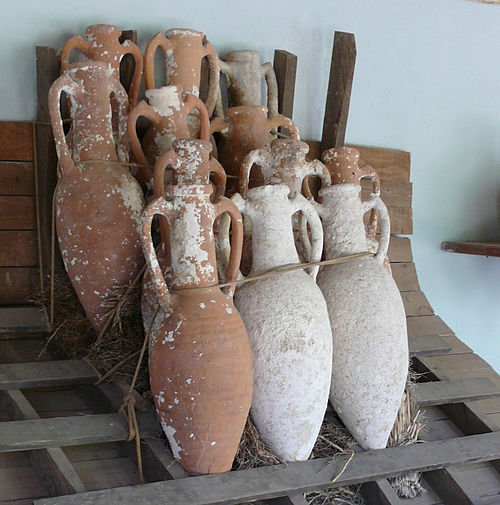 The idea of shipping products in containers is a very old one. The ancient Greeks used sealed vases – or amphorae – to transport oil or wine. Later cultures used large trunks to ship valuables aboard their sailing vessels. But containerization is a modern phenomenon just over 50 years old. Today containers being trailed along roads or transported on long railroad trains are everyday sights around the world. The trend of global rise of container transport rise - is growth in size of the container vessel. Container ships, and their seamless integration with onshore transport systems, have been the key element in globalisation, it has been persuasively argued.  One obvious result of the container shipping revolution has been to strongly facilitate China’s rise as the world’s factory. But the ripples of containerisation have spread far wider. For example, through reduction of idle warehouse time and faster delivery to customers it has promoted smarter and more precise business practices among manufacturers and retailers. New businesses have sprung up all over the globe, encouraged by the ability of their products to be successful in markets thousands of miles away. 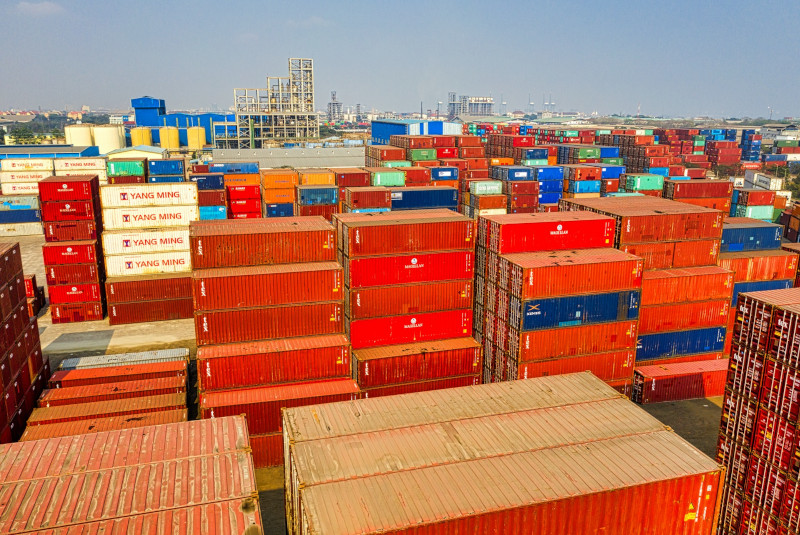 Modern container vessels are at the centre of a very sophisticated industry. While the vessels themselves are highly automated, computers ashore determine loading and unloading sequences of boxes long in advance. The precise position in which the container is to be stacked ashore and the arrangements for land transport to deliver it to the door of the receiver are likewise pre-programmed. This highly efficient system has brought a new degree of reliability to global supply chains, allowing local manufacturers and high street shops to place orders from the other side of the globe with confidence that their goods will arrive safely and on time.

World trading companies were covered by a transport crisis due to a shortage of containers for transportation. Shipping costs have risen 300 percent recently, CNBC reports. A critical shortage of containers leads to increased shipping costs and delays in the delivery of goods purchased in China. And the associated costs are either borne by retailers or passed on to consumers.

Currently, spot rates for shipments from China to the US and Europe are around $ 6,000 per container, up from the usual $ 1,200. In fact, shortages in Asia have also led to a similar crisis in many European countries, such as Germany, Austria and Hungary, as shipping companies reroute containers to the East as quickly as possible.

Experts explain the current situation by the uneven recovery of the global economy amid the coronavirus pandemic. China now ships a lot more goods to the US and Europe than the other way around. The economy of the PRC recovered faster, since in the second quarter of last year the viral situation on its borders was practically under control. As a result, containers get stuck in the West when they are really needed in Asia. At the same time, building more containers was also difficult: the pandemic hit the steel and lumber industry, which are necessary for their production.

The shortage of containers became known in December last year. The imbalance in China's trade with the United States and Europe has worsened even more, and empty containers have accumulated in North America. This is fraught with a shortage of goods from China, for example, electronics, as well as higher prices and longer delivery times.

According to market participants, the shortage of containers could happen, in particular, due to the delayed demand caused by the pandemic. Another reason is the imbalance between Asian producers and American consumers: China has stopped buying goods from the United States, and the United States continues to buy from the PRC, as a result, containers go to America and do not come back.